Ladies, isn’t it frustrating? Having to carry a purse? Every time you step out?

I remember a day when I went out to meet my friends. Wore the biggest jeans I could find in my closet. So, I could actually use the pockets. Let’s be honest, the size of the pockets that we have in our jeans, a card will barely fit in it. I finally went out, without a purse or a bag. Everything in my pocket! What an empowering day it was.

We have been conditioned to see women carry a purse or a bag. That when I went out without one, my friends actually were shocked. They were shocked that I could actually go out with a purse! Trust me, it is a thing! I have experienced it.

But have you ever thought, why don’t we get pockets?

Let me tell you why! It has a history to it. And I am here to take you on that tour!

It was in the Victorian Era when women were expected to wear dresses. Heavy ones. Made them look like cakes. Pretty. Presentable. Because this is how women should be? Like objects. Like Cakes. Sweet. Pretty. And Presentable!

While men had pockets sewed in their pants. Women had satchels or reticules.

With the evolution of clothing, women were now wearing tight dresses. And had no place for satchels on their dress. Thus, they started carrying purses. Small ones though. As big bags were looked down upon. Often associated with the working class.

It was not until the Suffragette Movement in 1910 when women started to demand functional apparel. Along with the right to vote, women demanded their rights over their own bodies. Something as basic as wearing pants had to be asked for.

When women started wearing pants, they did not have pockets sewed in them. Why you may ask? 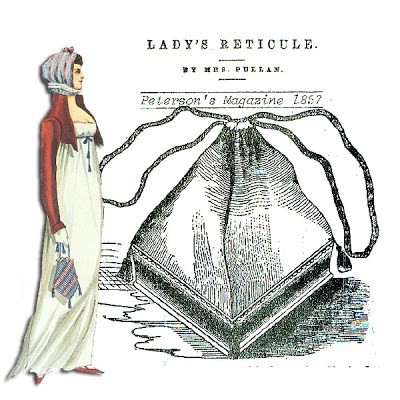 Because it was believed that pockets on women’s pants will make them look too “masculine.” If women started to put things in their pockets. The pants would then bulge out. It will make them unattractive. And ruin the societal view of the “petite” figure of a woman. With clinched waist.

It is no surprise that women were associated with the household. While men were expected to work. And earn. This logic was used for pockets as well!

Women are supposed to be in the house. So, why do they need pockets? They are not going to put their monthly salaries in it. Are they?

Therefore, in World War I, women started wearing trousers with pockets as a symbol of financial independence. To prove that not only can women wear pants with pockets. But they can also earn!

However, the sizes of pockets are still small when it comes to women’s pants. Again, this takes us back to the belief of a “petite” figure. So, if the size is small, not much will go into the pockets. Therefore, the woman won’t bulge out. 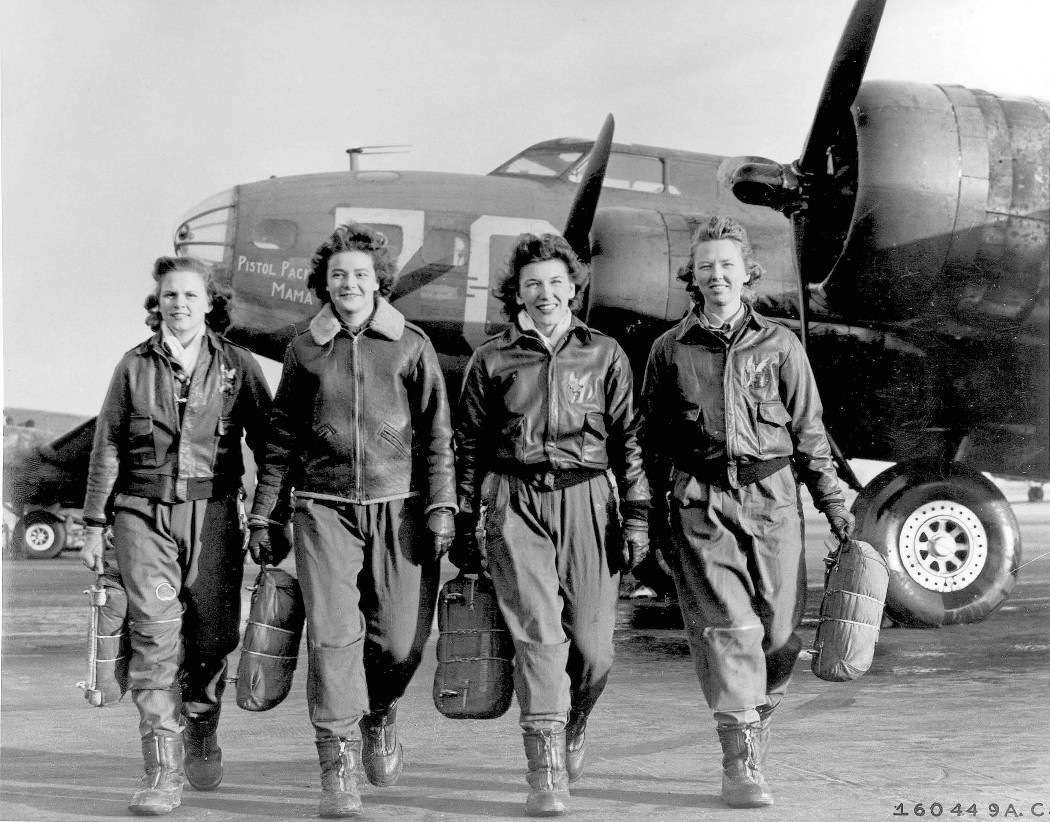 Another logic for the small sizes is the wage gap! It is true that even in the 21st century, women are paid less for the same work that men do. The gap is huge. And that’s why the small pockets. Women earn less. Not many notes are going to go in the pocket. Thus, a small size.

It is unbelievable that such discrimination still exists.

And clothing has a big role to play in it. Jeans are a trend. But jeans without pockets? Fake pockets? Or small pockets? Are nothing more than but a symbol of suppression!

And it is time for the fashion industry to end this discrimination. We are working as hard as men are. So why are we still seen as incapable of earning more money?

iThere are no comments

Begin typing your search above and press return to search. Press Esc to cancel.